We use cookies to ensure that we give you the best experience on our website. If you continue to use this site we will assume that you are happy with it.Ok
Return to previous page
Home HIBA MAGAZINE Past Issues (Hiba) Jul - Sep 2010

The payment of Zakat-Al-Fitr before offering the Eid prayer is obligatory upon every Muslim, who is self-supporting. Ibn Umar (rta) said: “The Messenger of Allah (sa) enjoined Zakat-Al-Fitr, a Sa of dates or a Sa of barley, upon all the Muslims, slave and free, male and female, young and old, and he commanded that it be paid before the people went out to pray.” (Bukhari)

A Muslim should give Zakat-Al-Fitr on his own behalf and on behalf of those, on whom he spends, e.g., wife, children, parents, if they cannot give it on their own behalf. If they are able to, then it is better for them to give it themselves.

Imam Shafi said: “Who I say is obliged to give Zakat-Al-Fitr, if a child is born to him, or he takes possession of a slave, or someone becomes one of his dependents at any time during the last day of Ramadan, then the sun sets on the night of the crescent of Shawwal,

The wisdom behind Zakat-Al-Fitr is that it makes up for any errors unintentionally made during Ramadan, and it also serves as a means to feed the poor on Eid.

The amount to be given as Zakat-Al-Fitr is a Sa of any kind of staple food. What is meant by a Sa here is the Sa of the Messenger of Allah (sa), which is four times the amount that may be held in the two hands of a man of average built. Hence, one Sa is equal to four Mudd, where one Mudd is equivalent to two hands cupped together.

Sa is actually a measure of volume. In modern weights this is equivalent to approximately three kilograms. This is corroborated by Sheikh Ibn Baz on Islam-QA.com

A number of scholars interpreted the word Tam (food) in this Hadeeth as referring to wheat, and others explained it as referring to the staple food of the local people, no matter what it is, whether it is wheat, corn or something else. Therefore, it may be in the form of raisins, barley, dates, wheat, lentils, dried curd, rye, etc.

Scholars disagree, as to whether money can be paid in lieu of food. The majority of scholars hold the view that Zakat-Al-Fitr cannot be paid in cash. It must be given in the form of food, as the Prophet (sa) and his companions did. This view is the one adopted by the Maliki, Shafi and Hanbali schools of law. The Hanafi school of law follows Imam Abu Hanifah’s opinion that it is permissible to pay Zakat-Al-Fitr in cash.

Zakat-Al-Fitr is a kind of charity that is obligatory at the time when the sun sets on the last day of Ramadan.

It is reported on the authority of Abdullah Ibn Umar (rta) that he said: “The Messenger of Allah (sa) ordered that Zakat-Al-Fitr be paid before people go out to the (Eid) prayer.” (Bukhari)

In Sahih Al Bukhari it is reported that An-Nafi(rta) said: “Ibn Umar (rta) used to give on behalf of the young and old. He would give it to those who took it (those who were appointed by the Imam for its collection), and it would be given a day or two before (Eid- Al-Fitr).”

Hence, Zakat-Al-Fitr may be paid a day or two in advance but not after the Eid prayer.

Zakat-Al-Fitr should be given to the poor and needy Muslims in the land or city, where it is given, because of the report narrated by Abu Dawood from Ibn Abbas (rta), who said: “The Messenger of Allah (sa) enjoined Zakat-Al-Fitr to be paid in Ramadan to feed the poor.”

Imam Al Shafi(rta) said: “Zakat-Al-Fitr should be divided among those, to whom Zakat-Al-Mal is divided, and it should not be spent anywhere else… It should be shared out among the poor and needy, slaves who have made a contract to purchase their freedom from their masters, debtors, those who are fighting in the way of Allah, and wayfarers.” (Kitab Al Umm: Bab Dayah Zakat-Al-Fitr qabla Qasmiha)

Other posts by Alia Adil 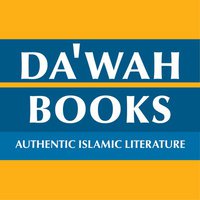 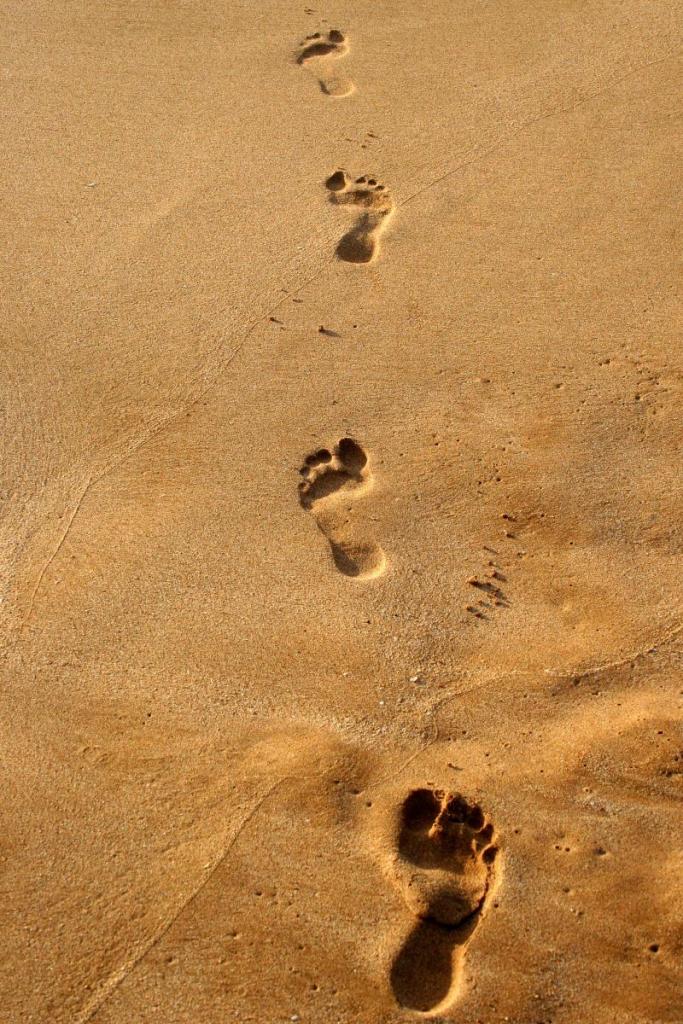 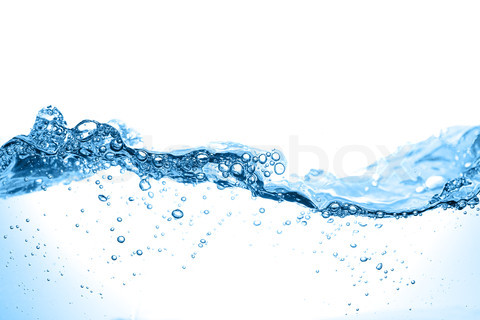 Taharah – Half of Faith 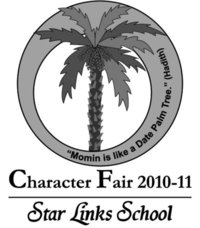 Towards a Commendable Character