We use cookies to ensure that we give you the best experience on our website. If you continue to use this site we will assume that you are happy with it.Ok
Return to previous page
Home HIBA MAGAZINE Past Issues (Hiba) Apr - Jun 2004

I have often wondered about people who change the world. What was so special about them? Why wasn’t everyone Aisha (rta) or Khalid Bin Walid (rta)? The only person I felt could answer my question was my Nanjaani (grandmother).

She looked at me in that quizzical expression so typical to her, from behind nose glasses. “Where do you come up with such questions?” Then without waiting for an answer she started: “You need to think about what drives them, what their passions are and what they have to give up for their achievements?” She often did that, she asked rhetorical questions, and then answered them with more questions.

Ammi, as we all used to call her, recently passed away. I had not met her in three years and I missed her, there was this terrible ache in my heart, till I wrote this. To me her passing meant a sudden loss of Chunni Munnu stories, the loss of delectable chutneys made from unimaginable items, the loss of my voice of reason, my source of questions and most importantly the loss of an era from my past.

I remember calling her from my dorm room in Detroit asking: “Ammi, when you were young, what were your dreams?” I had a history project to trace my family tree, to translate dreams into the architecture of the city. I have never heard such oblivion in a person’s voice and laughter as when Ammi recounted her childhood, the games they played, the food they ate, the books they read, and her dream.

Her dream was quiet ordinary; in fact it was truly simple. To lead a good life as a Muslim woman, wife and mother in post-Partition India, to educate her nine children so they had the faculty of reason and the power of Islam behind them in everything they attempted. I was stunned, I needed something exciting for my project and here all she wanted to be was a wife and mother! My eighteen-year old mind never realized that this was the greatest ambition any person could aspire to achieve. Now that I am thirty-something, a wife and mother I understand fully what she meant.

Ammi, all those years ago, defined me. My ability to distinguish right from wrong, my judgement of priorities in life and most of all my sense of humour. I remember one time I called her when I was three months pregnant, and started complaining about it. Her only reply was: “Honey, when you go through nine pregnancies, and thirty-six months of nausea give me a call.”

She called us her legacy; we her grandchildren are spread all over the earth. We range from architect to physician to PhDs and Insha’Allah much more. We are parents, friends and above all what she wanted. People identifying with Islam and not being swallowed up by the Generation-X hype.

It was just recently that I realized that old people are really ‘glue’. They are the ones who hold the family, the traditions and the stories that define you and your faith together. In fact they are essential to your beliefs and to the faith in your self. We must not only have faith, but also realize that faith in our innermost beings. Ammi stressed that, “…The chief objects of our Faith are Allah (swt), His Messenger, and His Revelations. To all these we must give a home in our hearts.” (An-Nisa 4:136)

I am really not sure how to remember her or how to forget her, how not to cry at odd moments. Moments when I see an old lady crossing the street, moments when my son smiles, moments when I am alone with my thoughts of this world and the Hereafter, just moments, that is all that remains. And Ammi’s faith in her legacy. I pray to Allah (swt) to grant her Paradise and that we are given a chance to fulfil her dreams, Insha’Allah!

Other posts by Tasneem Vali 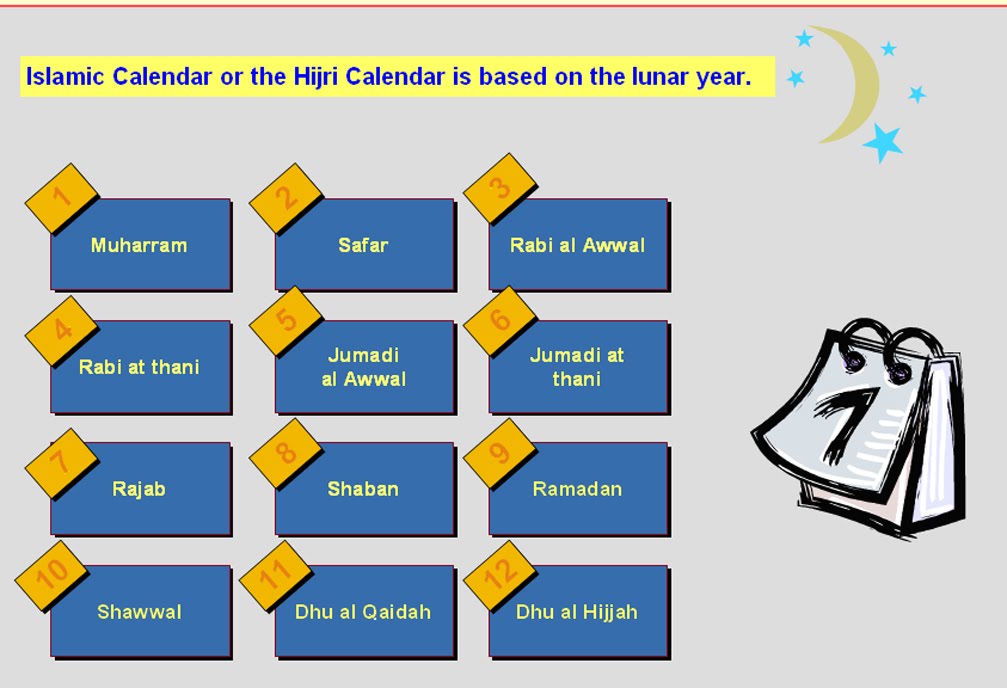 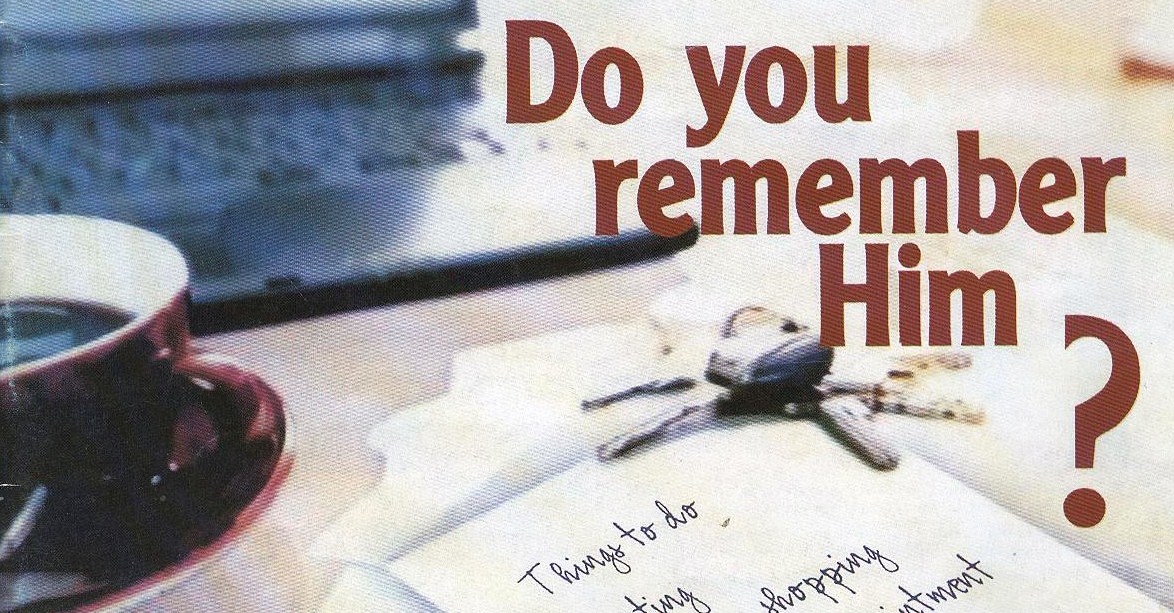 Do you remember Him? 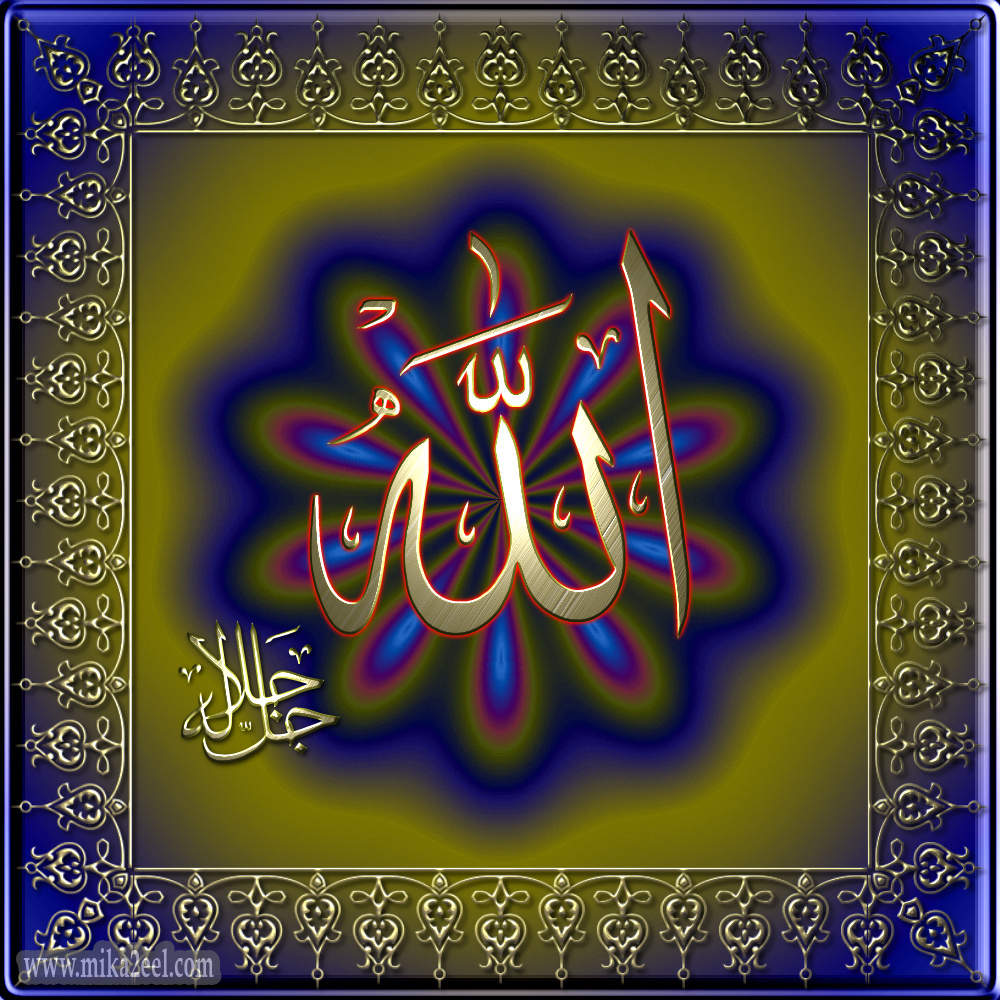 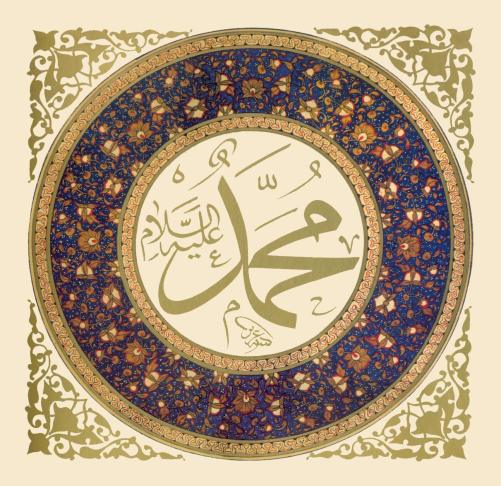