We use cookies to ensure that we give you the best experience on our website. If you continue to use this site we will assume that you are happy with it.Ok
Return to previous page
Home HIBA MAGAZINE Past Issues (Hiba) Apr - Jun 2008

Teenagers are funny creatures! And I don’t mean it humorously.

They find everything funny. You have more chance of finding teenage girls giggling than you do of finding middle-aged or even 25-plus-women chortling and guffawing. That’s why when one hears the word ‘giggle’ adolescents come to mind. Under this broad generalization, I can safely say that most of us suffered the same insanity during our teens. From the same bouts of inexplicable laughing fits to goose-bumps for things as minor as favorite brands of chocolate spotted among gifts.

Psychology says it’s healthy. Teenagers should be allowed to express their feelings and indulge in recreational pastimes. But living in the world of recreation has a variety of meanings – from favorite cartoons to favorite drugs … the choices aren’t really that simple any more.

The biggest dilemma of a Muslim teenager is the confusion (a separate dilemma from identity crises) between what is fun and what isn’t. What jokes to laugh at, what movies to enjoy, what books to read, what people to hang out with, what fashion is acceptable, what ideas are reasonable, so on and so forth. This is the very point, where Muslims need to remember that while Islam does not want people to forget the hereafter, it also does not wish to suck the marrow out of life. A Hadeeth states: “Don’t consider anything insignificant out of good things, even if it is that you meet your brother with a cheerful countenance.” (Reported by Abu Dharr and recorded by Imam Muslim)

Ideally, Muslims are known for their dignity. However, most people tend to misinterpret what we mean by that. I’ve seen parents look disapprovingly at their children, if they laugh too much. A loud guffaw or maybe a painful jibe at someone else is where you may want to draw the line – but stopping teenagers from laughing altogether? That’s something that won’t end well. Parents need to seek this balance, while rearing their kids.

On the other side of the fence, the teenage Muslim can sometimes undergo shame and self-doubt, while mingling with the ‘it’ crowd. This can result in either of the two: they turn into loners … or become over-serious about everything. Either way, it’s not a fun way to spend one’s teenage years. Teens need to find themselves in the concoction of mixed norms and the melting pot that we call ‘culture’ today.

Teenagers follow norms. They follow peers. This was the most interesting conclusion I drew from all the havoc that came into my life, due to the excessive confusion between the ‘good fun’ and the ‘bad fun.’ Psychological studies of adolescents prove that teenagers have a stronger tendency to listen to their peers than to their parents. And once a peer group becomes strong, its sense of ‘good’ and ‘bad’ develops. It does not follow particular ideas of good and bad – rather, what is ‘cool’ or ‘un-cool.’ This revelation struck me as revolutionary. It meant that if I was being penalized in one group for not wanting to have fun ‘their way,’ I could just as easily be accepted in another peer group – if they shared my opinions. That choice proved to be such a breakthrough that I ended up starting my own group. I ended up becoming my own voice, instead of representing the prevalent teen culture.

If no one likes your way of having fun, find someone who does. Start your own norms. Be your own person. Because, after all is said and done, that is what being a teenager and a Muslim is all about.

Other posts by Mahwash Ajaz 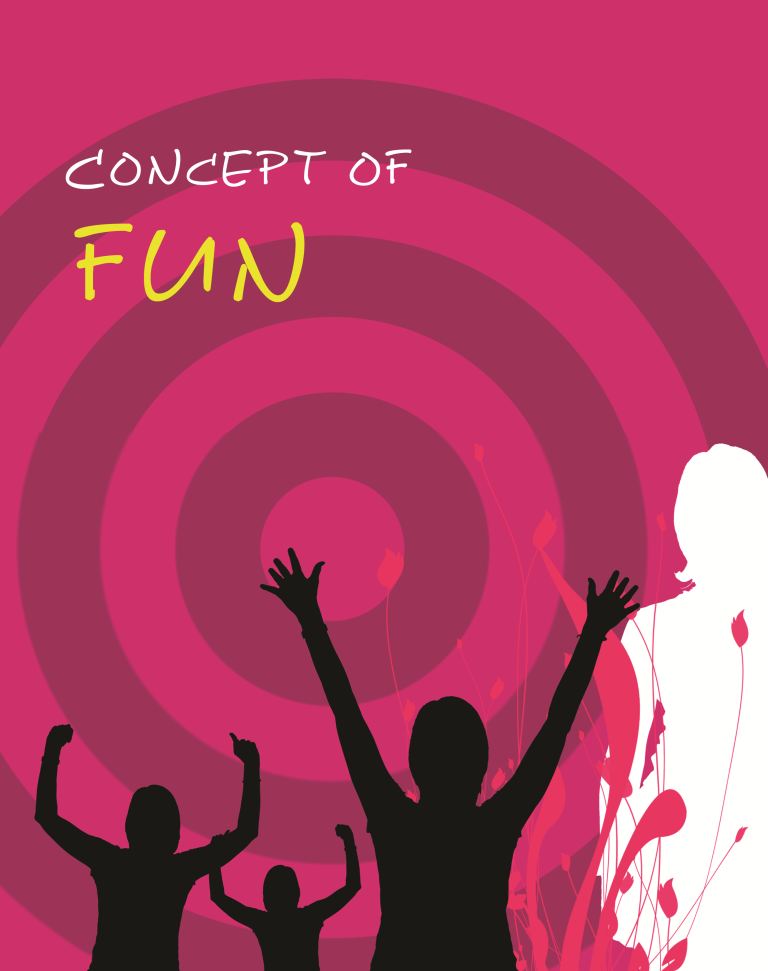 The Lighter Side of Islam 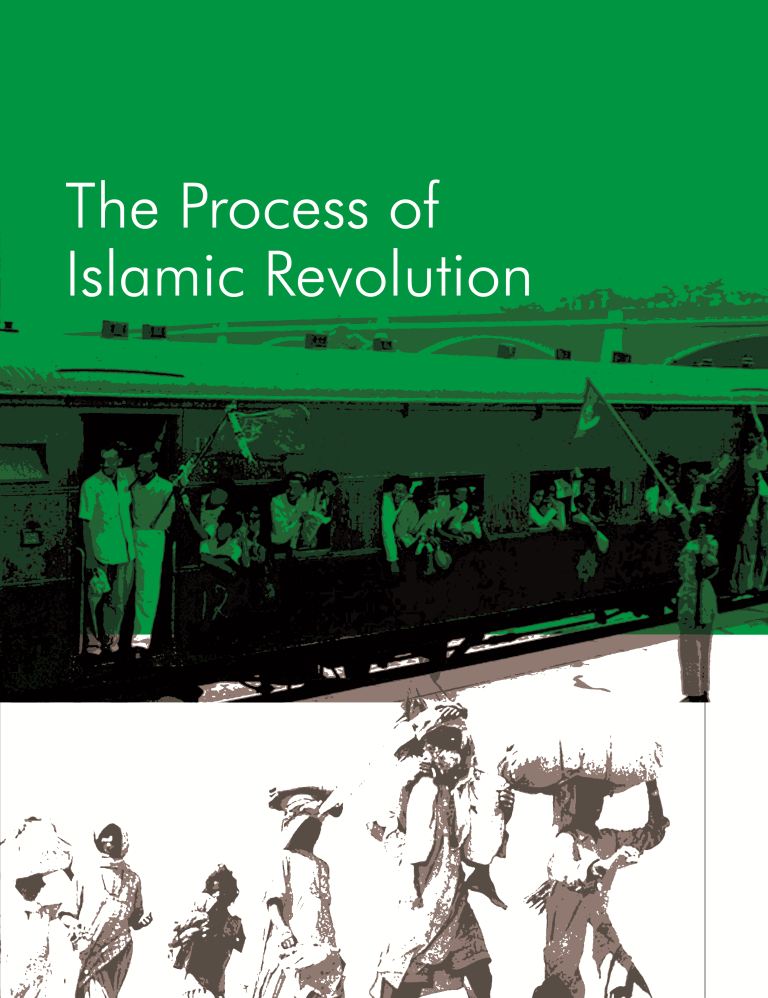 The Process of Islamic Revolution

A Moment to Reflect