We use cookies to ensure that we give you the best experience on our website. If you continue to use this site we will assume that you are happy with it.Ok
Return to previous page
Home HIBAKIDZ Past Issues (Hibakidz) HK - Jan-Mar 15

Moeen generated controversy when he wore ‘Save Gaza’ and ‘Free Palestine’ wristbands in connection with the Gaza conflict during day two of the third test match of the Investec Series. The ICC code bars players from “conveying messages, which relate to political, religious or racial activities or causes.” According to the ECB, Moeen’s stance was “humanitarian, not political,” and a spokesman stated that “the ECB do not believe he has committed any offence.” Moeen had been cleared by the ECB to wear the bands.

When England won the Investec Series against India, the English team celebrated with liquor. Every English player posed for a picture in the celebration, except for Moeen Ali, who was seen standing away from the celebration. Even after living in a foreign country, Moeen Ali is happy to be a Muslim.

Other posts by Umm Isam 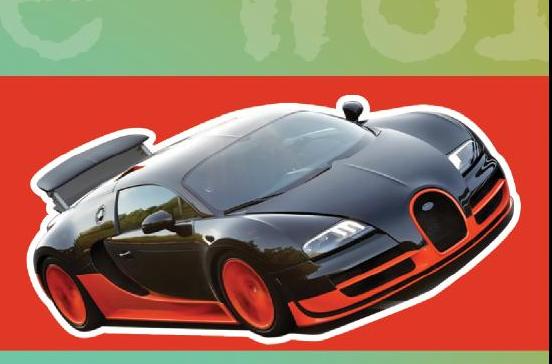 Five Most Expensive Cars in the World 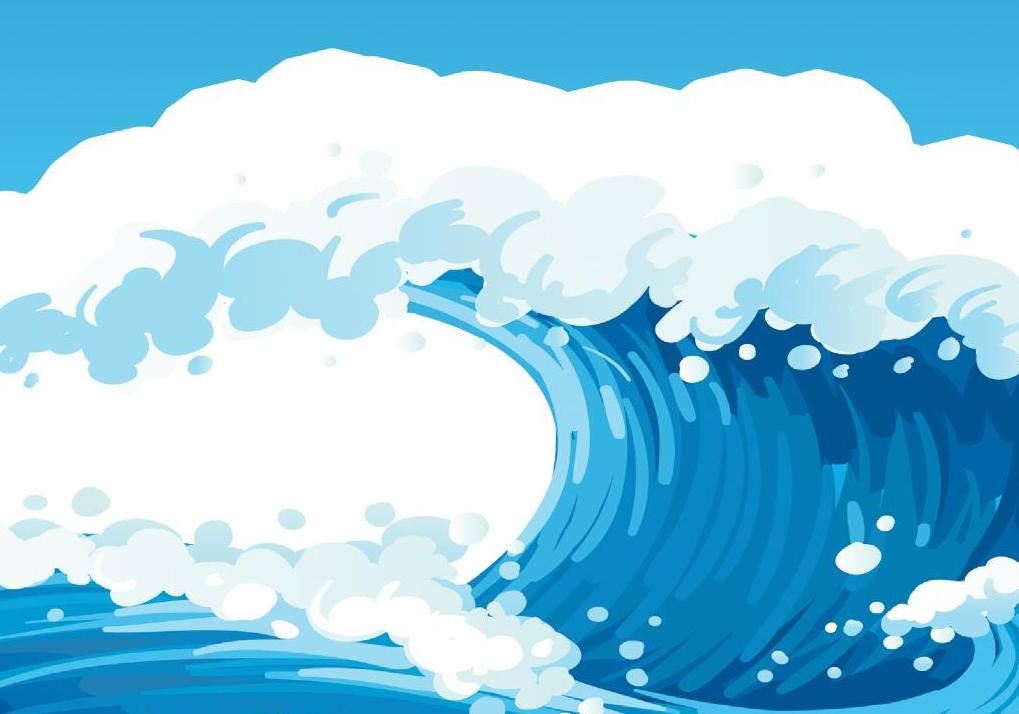 Ocean Falling from the Sky 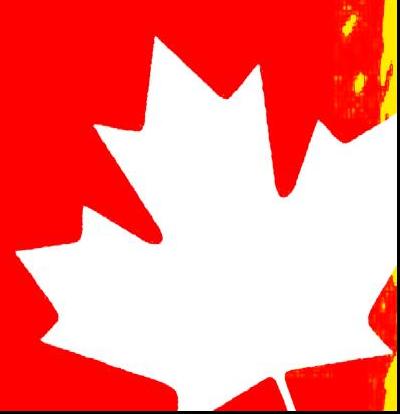 Fuelling my Faith in Canada 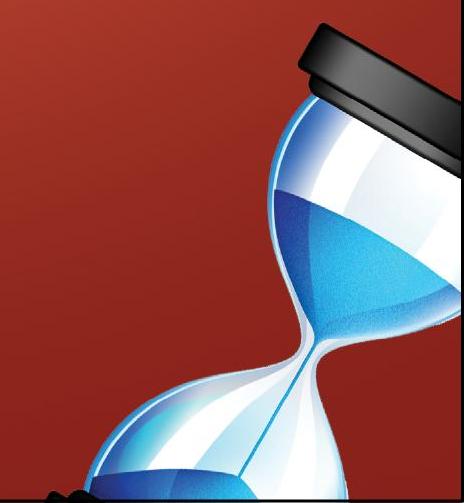 How was Time Measured at Sea?